130 mln Tenge had been raised even before the festival by virtue of the registration and sponsor fees. The auction held in the first day of the festival among the guests-sponsors brought 264 mln Tenge in the moneybox of the Burabike Fest. On the second day, receipts, including revenue from the auction, in which anybody who wants could participate, individual donations and funds from sale of branded sport outfit were 6.2 mln Tenge. Therefore, this year the record-breaking amount of 300.2 mln Tenge was raised and the charity funds for the whole history of the Burabike Fest reached the level of 1 bln Tenge. 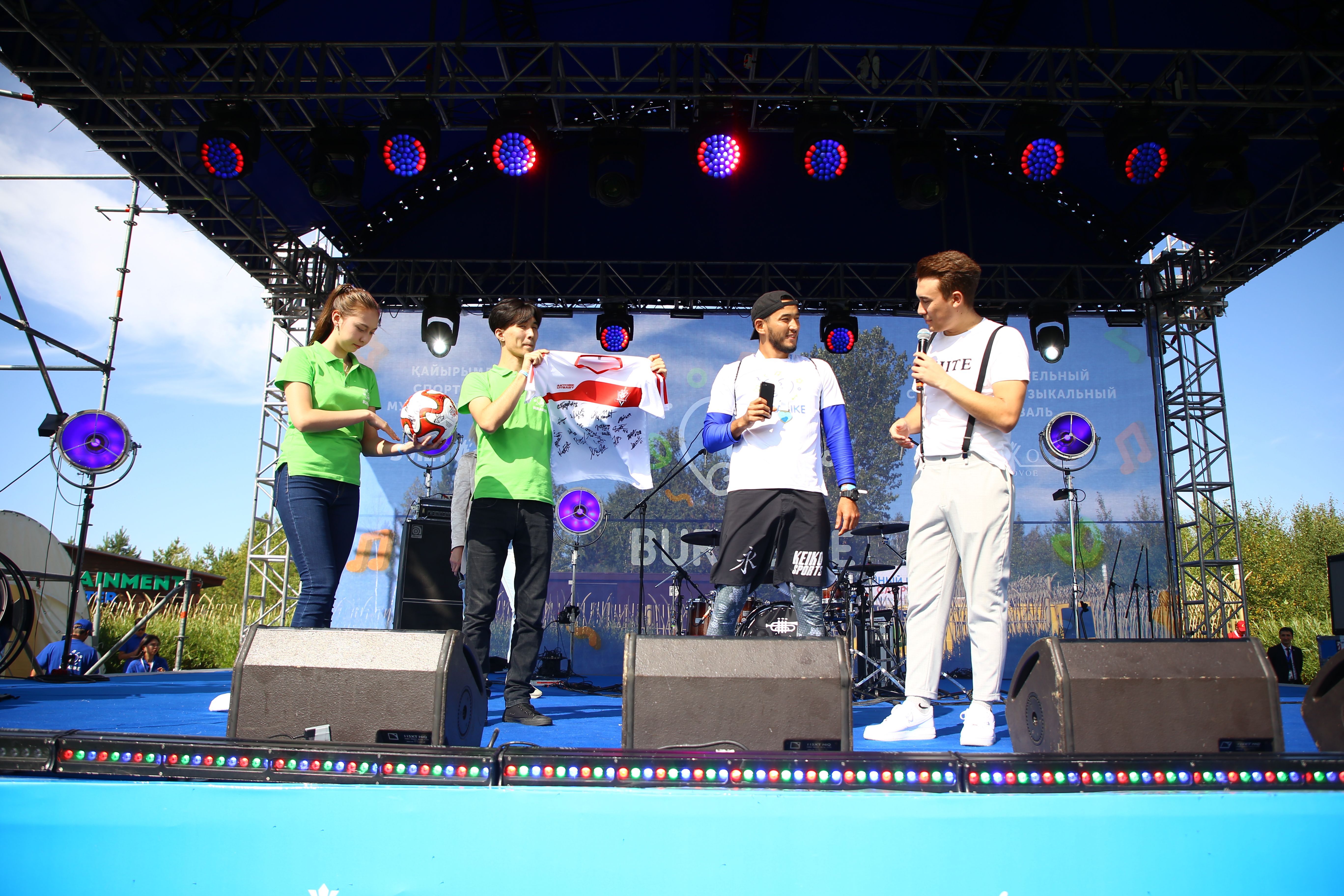 New format of the event allowed accepting more guests in the territory of Rixos Borovoe Hotel, so their amount reached 4 thousand persons, i.e. 1.5 thousand more than last year. The expanded program included unprofessional bicycle races 35 km and 70 km as well as 10 km bike ride, auctions, one-day Open Air, tennis tournament and concert arranged by the 31 Channel with the participation of Kazakhstan celebrities. For the first time, a tent camp was deployed in the territory of the Hotel, which approximated the Burabike Fest 2019 to the format of the largest international open air festivals. 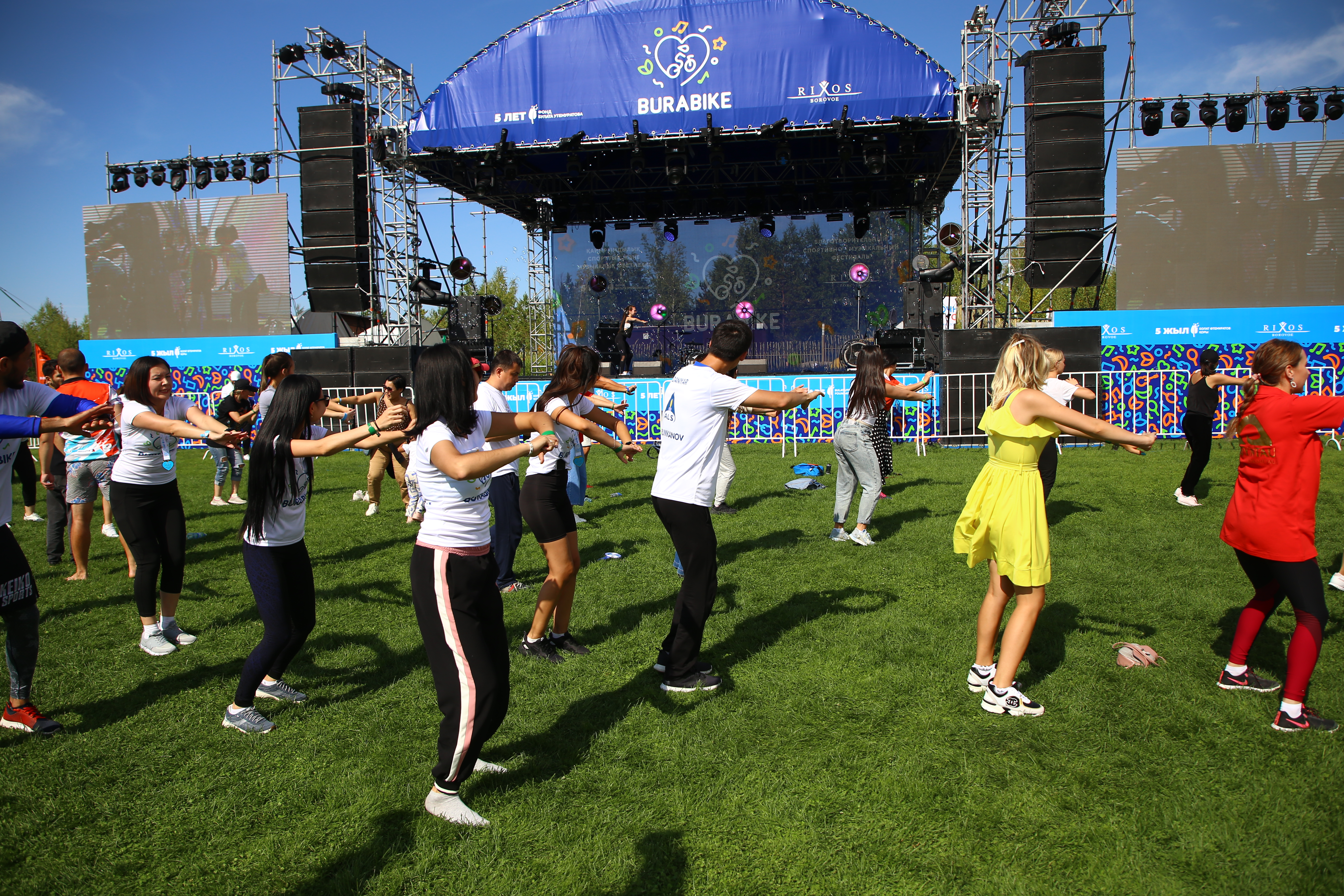 Every year, Astana Pro Team under the direction of General Manager Alexander Vinokurov participates in the festival.  “Once again on behalf of Astana Pro Team and Samruk-Kazyna Trust we are glad to support this charitable event become traditional for us. I express thanks to all organizers of the Burabike and the Bulat Utemuratov's Foundation for the initiative. Over the years, the Foundation has gone to considerable lengths for charity fundraising. I would like also to note the high level of organization and holding the event and, of course, to thank everybody who spent this weekend with us. See you next year”, Mr. Vinokurov said. 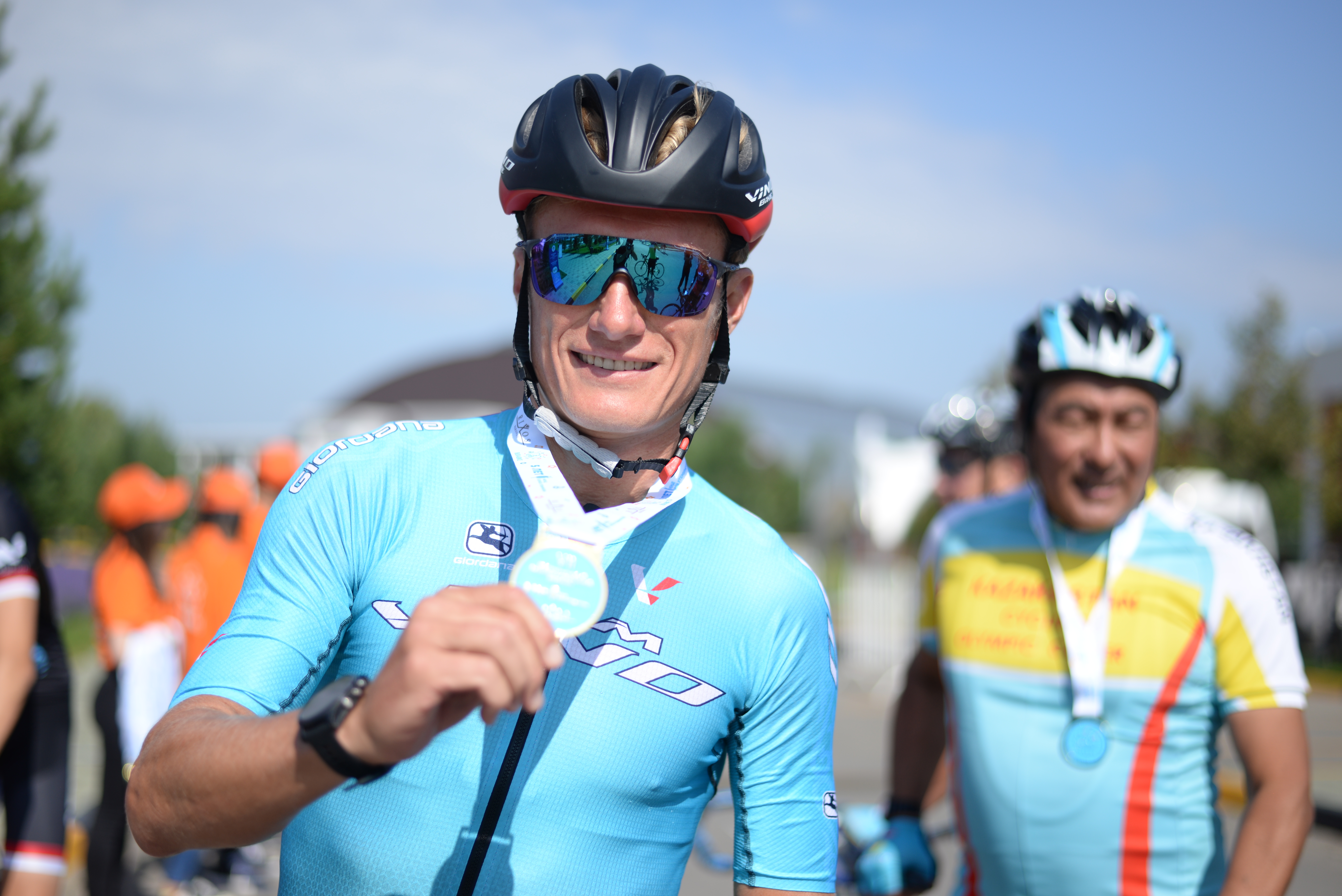 The raised funds (registration fess of the participants, revenue from charitable auctions, fees of sponsors, revenue from sale of branded sport outfit) are spent for equipping the children's hospitals, outpatient clinics and maternity hospitals in the Kazakhstan regions with life-critical medical equipment.
“The Burabike Fest sports and musical festival has become the largest charitable event in our country. We are thankful to every participant, sponsor and buyer of the lot at the auction for their contributions. Owing to the Burabike Fest, quality of medical services is improved in various regions of our country, their residents get access to the up-to-date diagnostic and rehabilitation equipment”, Marat Aitmagambetov, Director of the Bulat Utemuratov's Foundation, concluded.