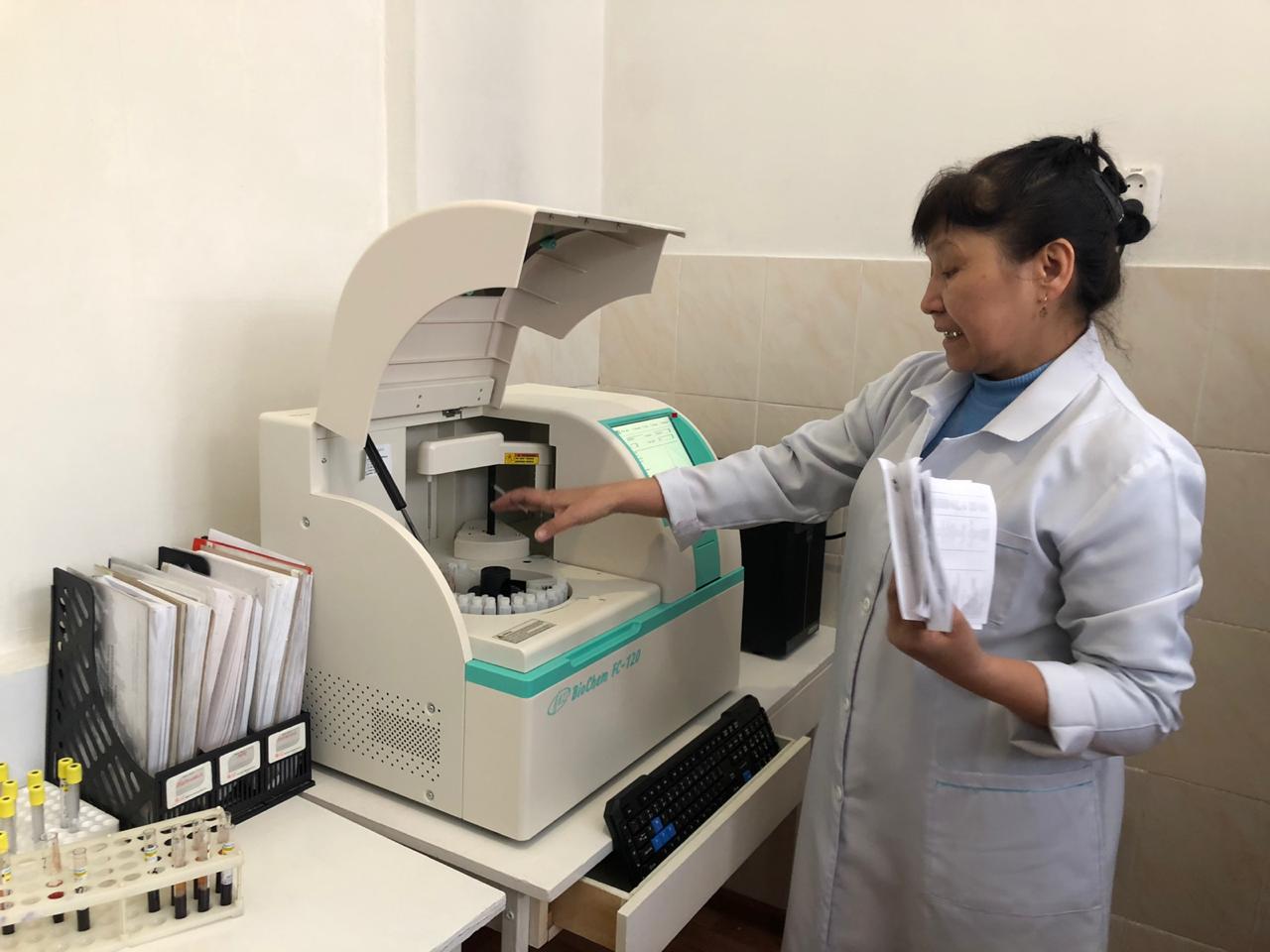 Marat Zhandauletov, Akim of Shetsky district, and Marat Smagulov, representative of Astana Group, will participate in the equipment transfer ceremony.
Yessenzhol Zhazybayev, Chief Physician of the rural hospital, told about the new equipment: “We needed a modern reanimobile for patients’ transportation. Now we can transport pregnant women with pathologies and patients with major injuries who need higher level of medical aid to Karaganda. Transportation will become quicker and an accompanying physician will have at hand everything required, including an artificial pulmonary ventilation device and defibrillator. Thanks to new fetal monitor, now we have the possibility to determine prenatal state of fetus during pregnancy and childbirth. We thank the Bulat Utemuratov's Foundation for the presented equipment.” 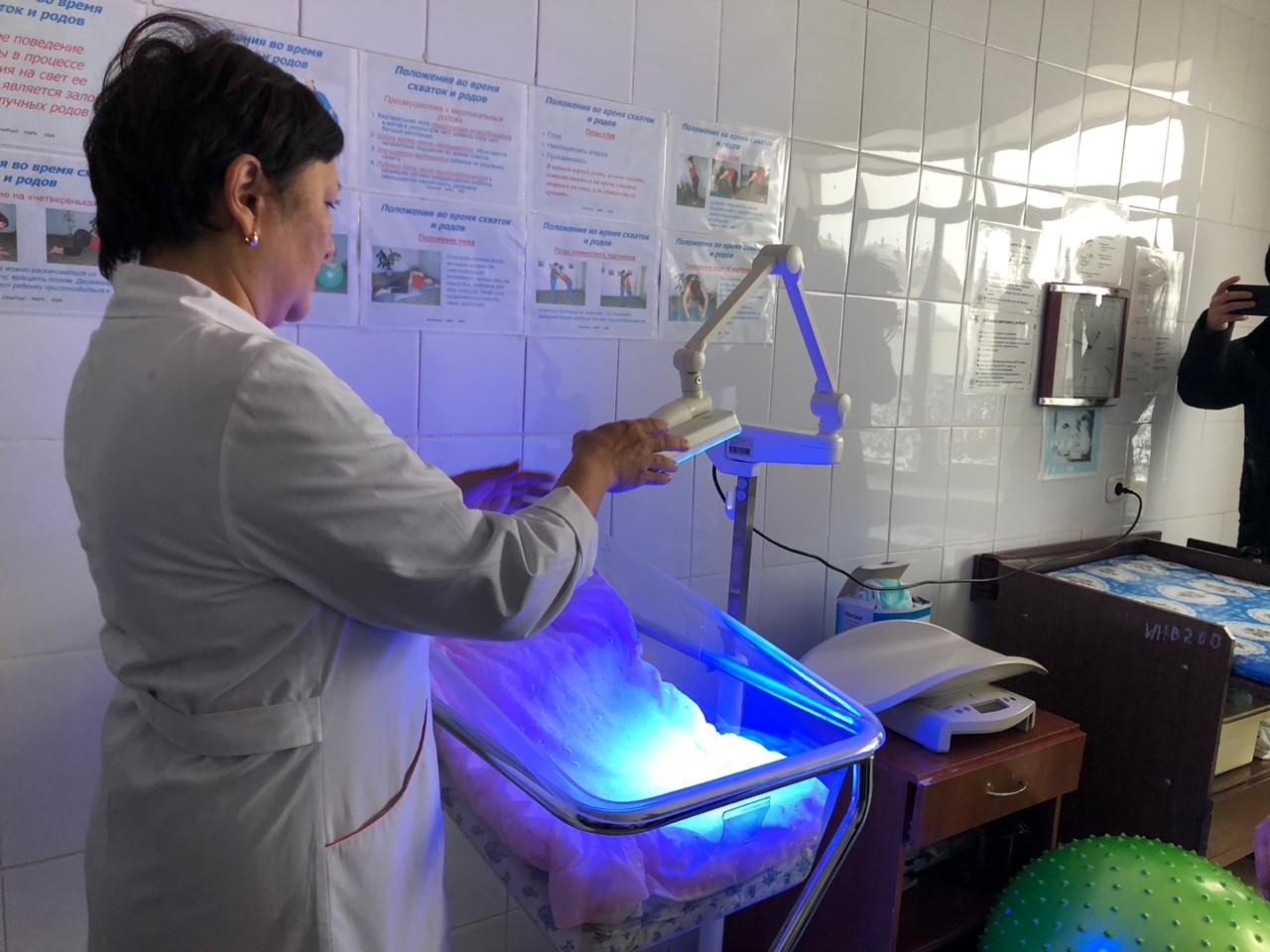 The medical equipment was bought at the account of funds collected during the Burabike charitable bike ride in 2018 from individual contributions of sponsors, registration and corporate fees and charitable auction.
“The initiative of the Bulat Utemuratov is worthy of respect. The Burabike had united sport and charity and engages more Kazakhstani from year to year. For me, the start has become a heart-warming tradition supported by the confidence that the collected funds will be really used in aid of our physicians. Agadyr is my small motherland and I believe that we will rescue thousands lives by combined efforts,” Nurlan Smagulov, Owner of Astana Group and well-known sponsor, said.
In total, during the Burabike, the sixth annual charitable bike ride, 205 million Tenge was collected, which were spent for purchase of vital equipment for five district and rural medical institutions.
“We thank all the participants of the bike ride for the contribution to the development of charity in Kazakhstan. For all years of the Burabike, guests donated for charity about 700 million Tenge and the number of participants grew from 130 persons in 2013 to 2,200 persons in 2018. Over the years, charity recipients were orphan asylums, medical and rehabilitation institutions throughout the country,” Marat Aitmagambetov, Director of the Bulat Utemuratov's Foundation, said.
This year the charitable festival Burabike will also take place in August in the territory of Rixos Borovoe Hotel in the Shchuchinsk-Borovskaya resort area.