Batyrkhan Shukenov’s Non-Governmental Foundation with support of Bulat Utemuratov's Foundation is pleased to announce the names of the Batyrkhan Shukenov scholarship holders for 2019-2020 academic year. They are the students and pupils of the wind instruments departments: Kuralay Malimbayeva and Aldiyar Shakenov from Kurmangazy Kazakh National Conservatory (Almaty city), Azhar Raimkhan from Kulyash Baiseitova Republican Secondary Specialized Music Boarding School for Gifted Children (Almaty city), Menslu Temirbekova and Bakdaulet Jakupov from Kazakh National Arts Institute (Astana city) as well as Arina Serebrennikova and Kamil Ismagulov from the Specialized Music School at Kazakh National Arts Institute (Astana city). The students of above mentioned higher educations will get the scholarship in the amount of KZT 500,00 and students of the specialized schools will be paid KZT 250,000. 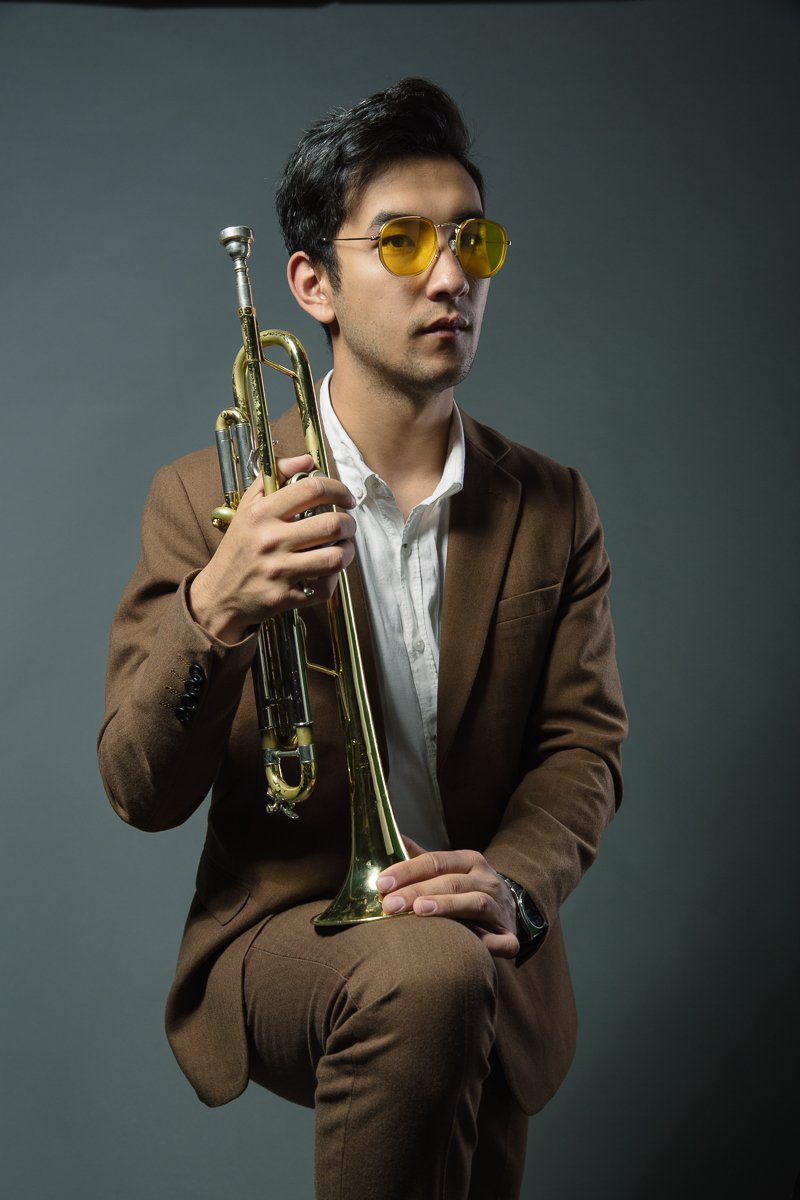 The selection board was comprised by the Chairman of the Board of Trustees of Batyrkhan Shukenov’s Foundation, his brother Baurzhan Shukenov, representative of Bulat Utemuratov's Foundation Jamilya Rymzhanova, bandmaster Kanat Omarov and clarinet player Damir Burkitbayev. All participants provided the video records of musical compositions performance at choice and passed the interviews with the jury members. Thus, the jury was able appreciate their masterly performance, artistry and motivation to the full. In total 8 people participated in the final stage. 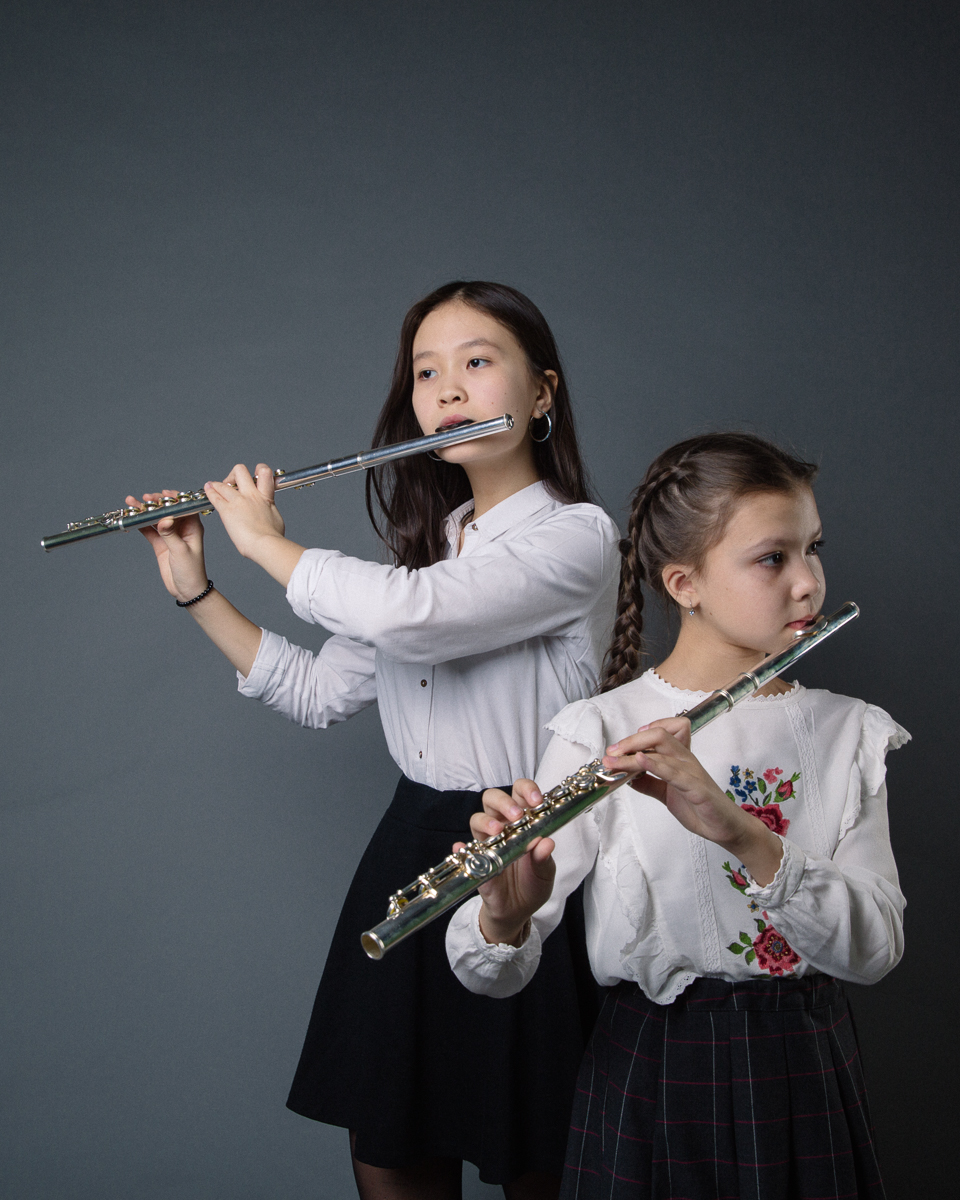 It is worth reminding that Batyrkhan Shukenov’s grants were awarded for the first time last year. Then five students of Kurmangazy Conservatory became the scholarship holders. This year, quantity of grants increased twofold in comparison with 2018: three music schools one of which was in Karaganda were admitted to selection.